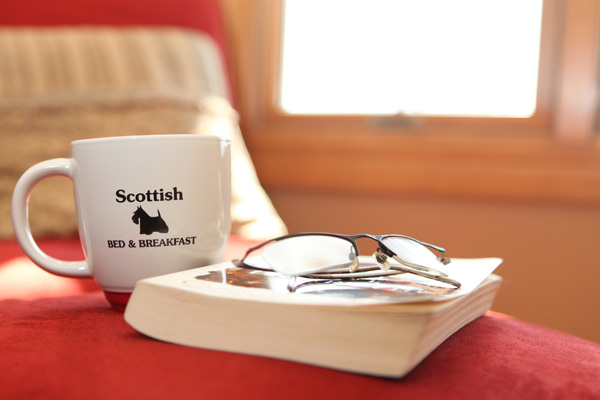 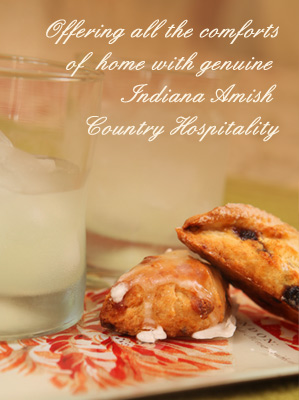 Posted in Uncategorized | Comments Off on Little Egypt – Haunted Cemetery in Bremen, Indiana

Scottish Bed and Breakfast, Where the Name Came From

When Homer and I were planning to open the B&B in September, 2004, we needed a name.  It was a no brainer that we named the Inn after our four (4) at that time, beloved Scottish Terriers.  Three of the four are retired champions, three girls and one boy. Izzy, was our very first “Scottie” we loved her so much, we wanted more of them. Ivee was home grown, and Izzy, Kooky and Lexi came from Barbary Kennels in Homer, Michigan. We lost Izzy to cancer on July 19, 2008.  Ivee and Kooky are wheaten Scottish Terriers and the joy of my life. Lexi is black and the oldest now. Black is the basic Scottish Terrier color even though they do come in brindle and wheaten. The Scottish Terriers were bred to destroy vermin like foxes, badgers and other small mammals found in the rough Scotland and Great Britain countryside. They are tough, brave little dogs, do not shed, and are very loyal to their families.  They like to greet the guests and get tummy rubs, even though they are not allowed to roam around the B&B. Come…. stay…and pet one of our scotties. www.scottishbb.com

Posted in Uncategorized | Comments Off on Scottish Bed and Breakfast, Where the Name Came From