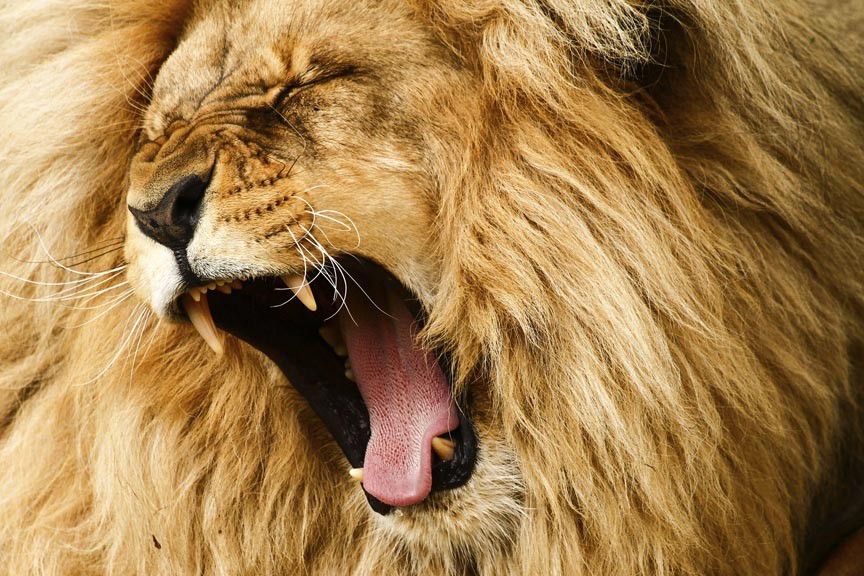 Lions and tigers and bears – alright!

South Bend is home to Indiana’s oldest zoo, the Potawatomi Zoo! Originally founded in 1902 at Leeper Park, Potawatomi Zoo houses more than 400 animals and sees over over 200,000 visitors each year!

From its beginnings as a humble duck pond in Leeper Park, South Bend’s Potawatomi Zoo has grown into a 23 acre home for more than 400 animals of 160 different species, fully accredited by the Association of Zoos & Aquariums (AZA).

Potawatomi Zoo also includes a Zoo Farm Feeding Area where you can come pet, feed, and otherwise get up close and personal with a variety of domestic animals.

While the animals are definitely the main focus and the pride of Potawatomi Zoo, they aren’t all that the facility has in store for you!

One of the bigger attractions is the Potawatomie Zoo Endangered Species Carousel. This beautiful, musical, fun ride of color and sound features 18 hand-crafted rare and endangered species, as well as animals found at the Potawatomi Zoo, including a lion, rhino, anteater, gorilla, tiger, leopard, tortoise, and wild dog.

Beyond the expansive enclosures and displays of rare and wonderful animals from around the world, Potawatomi Zoo also offers on-site dining at the Congo Cafe! Choose from 7″ or 14″ pizzas with your choice of toppings, hamburgers, hot dogs, chicken strips, and more. For lighter appetites there’s the Otter Outpost by the North American River Otter exhibit, serving cool drinks and packaged snacks. For dessert, you can hit the Potawatomi Zoo Chill Zone for a delicious, hand dipped, ice cream – yum!

With the exception of a few, special days, Potawatomi Zoo is closed during the winter months but will be reopening soon, on April 1st, 2016! 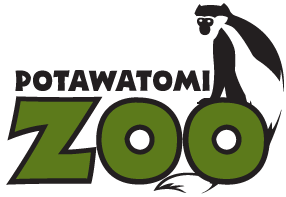 Potawatomi Zoo Lodging
South Bend’s museums Potawatomi Zoo is wonderful but most definitely not all that Northern Indiana has to offer! Whatever it is that brings you to Indiana Amish Country, let the quiet country comfort of Scottish Bed & Breakfast serve as your home away from home! We’re less than a half hour’s drive from South Bend’s attractions and offer a full-size, indoor swimming pool, event facility, Select Comfort Number king or queen beds, a television and DVD player, fireplaces, and climate control in every room – not to mention our delicious, home-cooked breakfasts.

This entry was posted on Friday, March 11th, 2016 at 10:00 am and is filed under Adventures in Northern Indiana. You can follow any responses to this entry through the RSS 2.0 feed. Both comments and pings are currently closed.